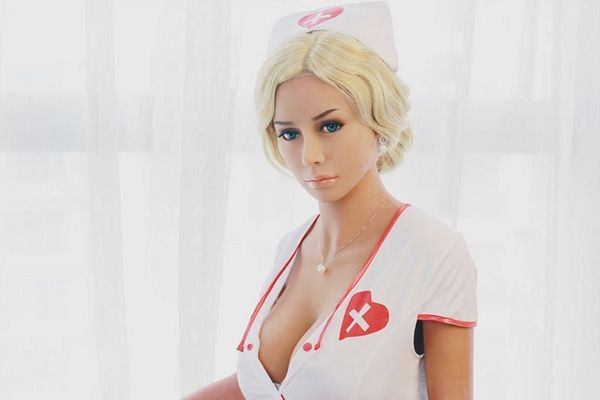 According to the "Central Newsletter" (August 1st), at midnight on the August 2, Suzhou City, Jiangsu Province reported the case to the police. The report came from a man in the city who said in a nervous voice that the partner was in a critical and dangerous state. However, when I listened to this situation often, I found some horrible facts.

In fact, the male partner is a sex doll! The couple doll that should have been purchased with the new toy overflowed from the air. When he rushed to contact the dealer, it was refused to repair or return, and reportedly reported it. The report was very annoying, but the police released the man’s report on the official SNS and issued an unusual notice: “Even if you call 110, you can’t save her.” By the way, the police responded The staff should consult the Trade and Industry Bureau, which has jurisdiction over consumer issues.

In fact, in China, reports related to real sex dolls are rapidly increasing. In December last year, in Wuhu City, Anhui Province, a report said that the body was abandoned in a cardboard box on the street. When the community residents saw a lot, when the police checked the contents of the box, they found a couple wearing sailor suits. Also at the end of last year, in Zhangjiagang City, Jiangsu Province, a resident fishing in the river reported to the police that the body had floated. The investigation was conducted immediately, but after all, this is a love doll.

In China, where the proportion of the sex population is uneven, it is said that as many as 30 million men cannot be married for life. At the same time, the demand for love dolls by single men is likely to lag behind the increase in these frustrating reports.