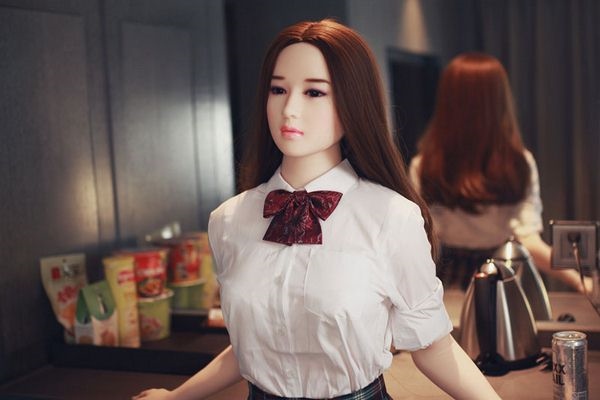 The movie "Romantic Doll" will become the protagonist of Takahashi. The date originally scheduled for release in the fall of 2019 was postponed to the second year of 2020.

The real-life novel "Romantic Doll" is a non-traditional love story. Tanada's first original novel "Romantic Doll" is an unconventional scene called "Love Doll Craftsman and His Wife" and "Real Happiness" as a couple struggles. A story to find out. Miura said: "Why is the female Tanada able to write a feeling that a man is so troublesome?", and when serialized in the 2008 "Da Vinci" magazine, one immediately sympathizes with many topics. When making a live-action movie, Tanada picked up a megaphone and drew a wonderful love story with pure love, sex and dolls.

The script/director was personally handled by the original author Tanada. Tanada made his debut with the screenwriter, the director and the "Mole" starring himself, and had many unique feelings, such as "I have seen the sky" and "The recipe for the 49th day" has been released in the world. In this work, the subtleties of the clumsy but hard-working characters at the moment are vividly drawn on the screen with unique impressions and humor.

Starring Takahashi, his starring characters include "Shin Godzilla", "woman who loves lies" and "billion people". After graduating from the Fine Arts University, he worked part-time. He has worked in a sex doll production factory since the beginning, playing the protagonist, and Kitamura Tetsuo has gradually integrated this charm. In addition, Tetsuo's wife, Sonoko, is Sakurai, who won the 41st Japan Oscar for Best Actress Award in "The Bird She Doesn't Know" last year. Perform the core Sonoko with great power. Since "All About Lily Shush", Takahashi and Yu Sakurai will be filming together for the first time in 18 years and will challenge the first character in this work. People look forward to an adult love story that attracts an exciting and slightly dangerous smell.

Tetsuo fell in love with a beautiful and carefree Sonoko who married her and is making a sex doll as a love doll craftsman. On a calm day, Tetsuo focused on his work and gradually became gendered with Sonoko, and Sonoko should marry in love. When he finally thought it was a couple's crisis, Sonoko told him his secret secret. An adult love story, pure love, sex and doll crossover.